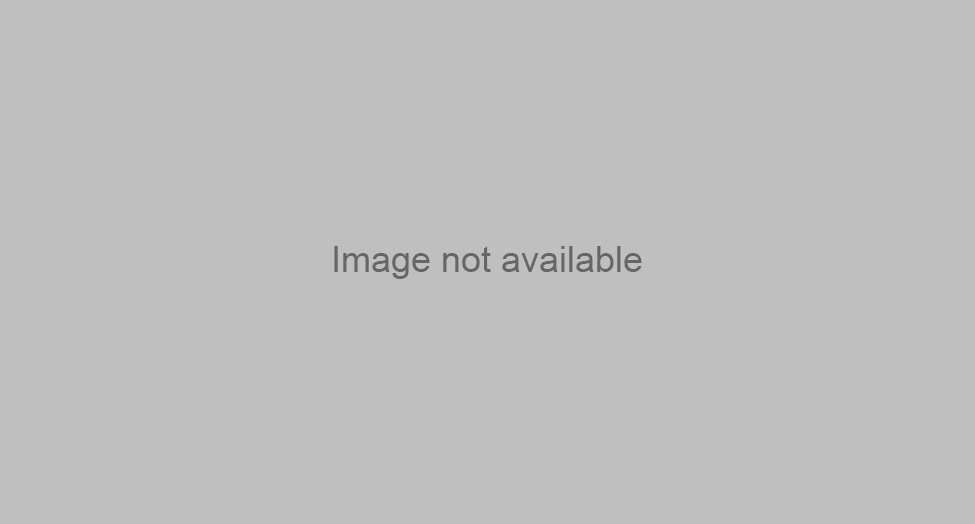 It was the late 50s when I first did see a TV set in a store front window. Myself amongst a crowd of viewers pressed up against the glass like moths, hypnotized by fuzzy black an' white images eminatin' from a large maple-veneer box. Soon after, one of those darn boxes appeared in my lounge room... Then the western rode into town. Hopalong Cassidy, Zorro, The Cisco Kid, Laramie and Bonanza. Cowboys, ranchers, tumbleweeds, trails, rustlin' and... cattle. Thousands of head of cattle stampeded thru' that maple-veneer box for years. Here are just three of their stories.