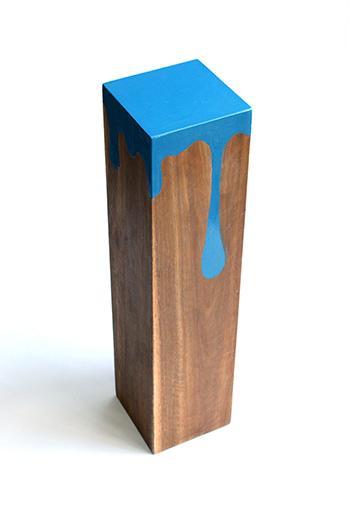 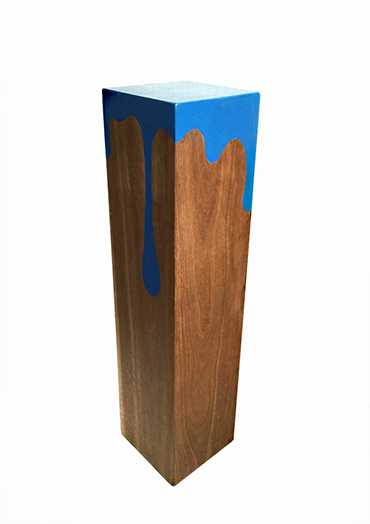 A response to the trauma of local native habitat loss across Sydney.

Lucy Barker is a contemporary artist and designer based in Sydney, Australia. Barker's art practice resides where our digital and physical worlds meet. She draws on observations of social and environmental change as a result of the digital revolution, plus her own projections of future culture and futurist philosophies. Play and materiality are an important part of her design process often arriving at works that involve the audience in non-traditional ways and spaces. Barker's work is characterised by its playfulness and accessibility, both conceptually and visually. She adapts materials and methods that work in unison with her ideas to create work that speaks on many levels to a wide audience.

She will have participated in Sculpture by the Sea seven times between 2009-2016. In 2013 her work was highly commended at Sculpture on the Greens and has been shortlisted for the John Fries Memorial Prize and the Janet Holmes à Court Artist Grant, through the National Association for the Visual Arts. In 2003 she won the Willoughby City Art Prize, digital category and in 2001 won the Swedish Match, 'Art Strikes Back'. Her works have featured in many group and solo shows since 2008 and also feature in a number of private collections in Australia, USA, UK, Europe and Asia including the The Brian & Gene Sherman Collection and Maitland Regional Gallery's permanent collection.