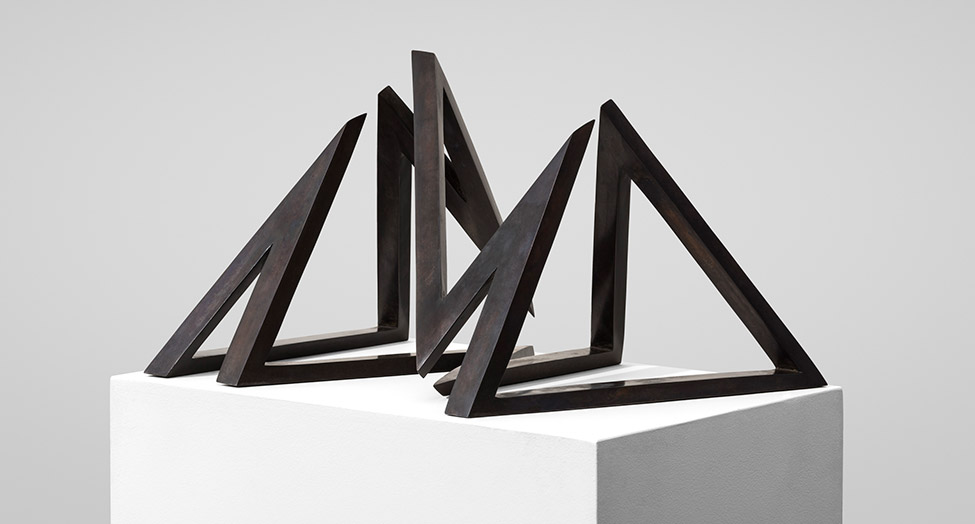 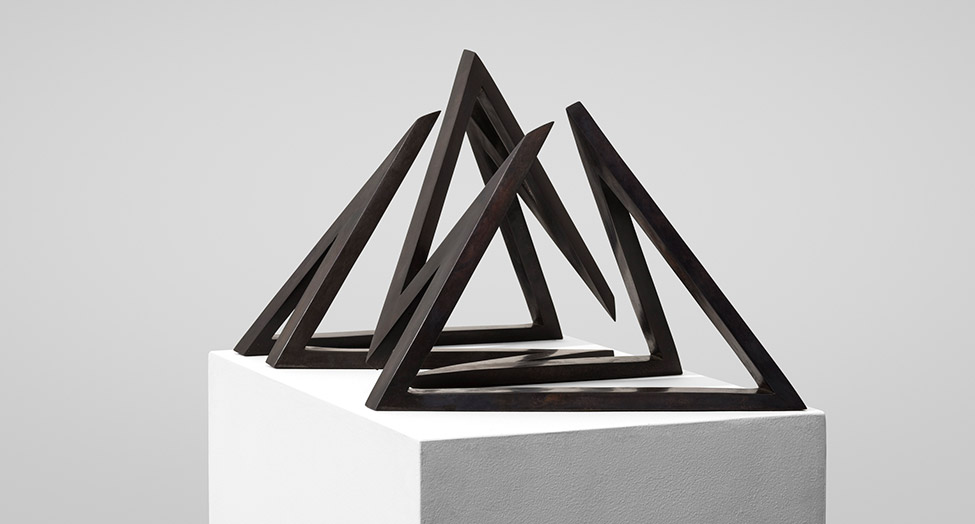 Missing Corners began as an exploration of implied form. As the plans of the sculpture overlap, the corners dissolve and the overall dynamic becomes that of a continuum. By imploring movement through parallax, the sculpture explores the correlation of impression and assumption as it asks the mind to fill in the gaps.

In 2012 he traveled to the US as International Artist Resident at Crane Arts in Philadelphia having earlier been Art Omi's International artist resident in New York State. He won the Object based Art, ABGS Emerging Artists Prize for two years running early on and has previously been part of the Woollahra Small Sculpture Prize, where he was highly commended in 2007.