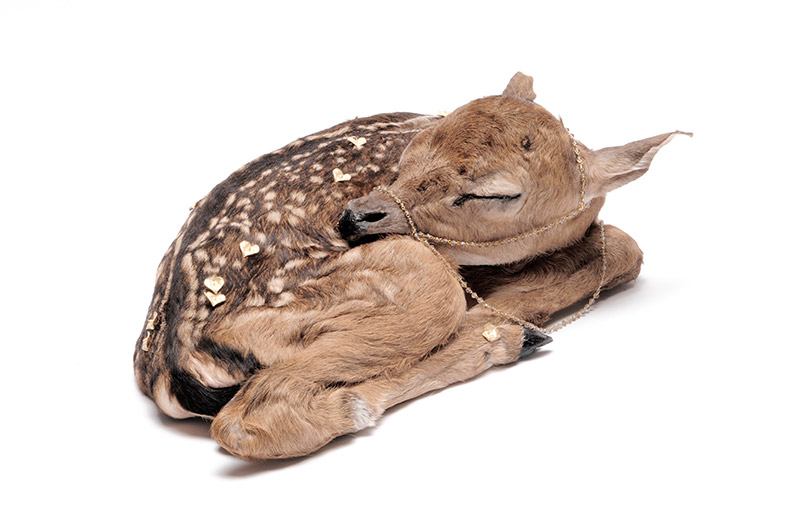 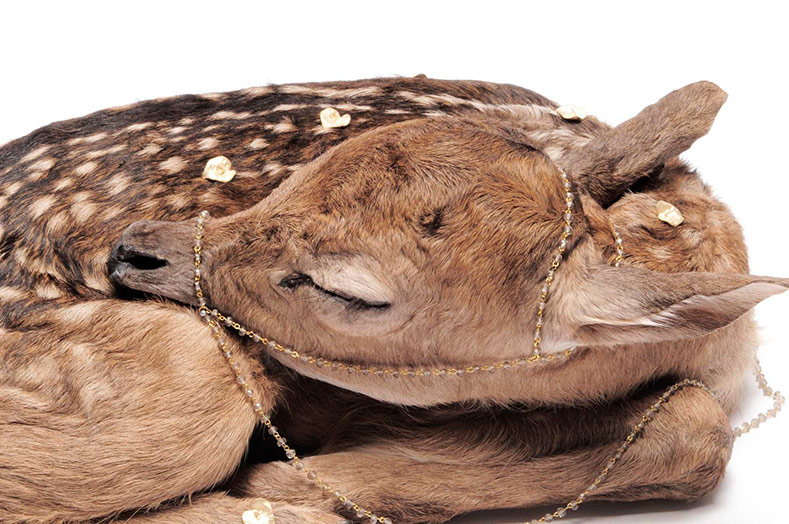 The title of my sculpture comes from the poem The Raven by Edgar Allen Poe. The Raven follows an unnamed narrator who sits reading "forgotten lore" as a method to forget the loss of his love, Lenore.

The work is also referencing a line from the poem Night's Plutonian Shore, which is Hades or The Underworld. I researched the creatures that guide the souls into the underworld and found that they were often animals. The reins symbolise the deer being a means of transport into Hades.