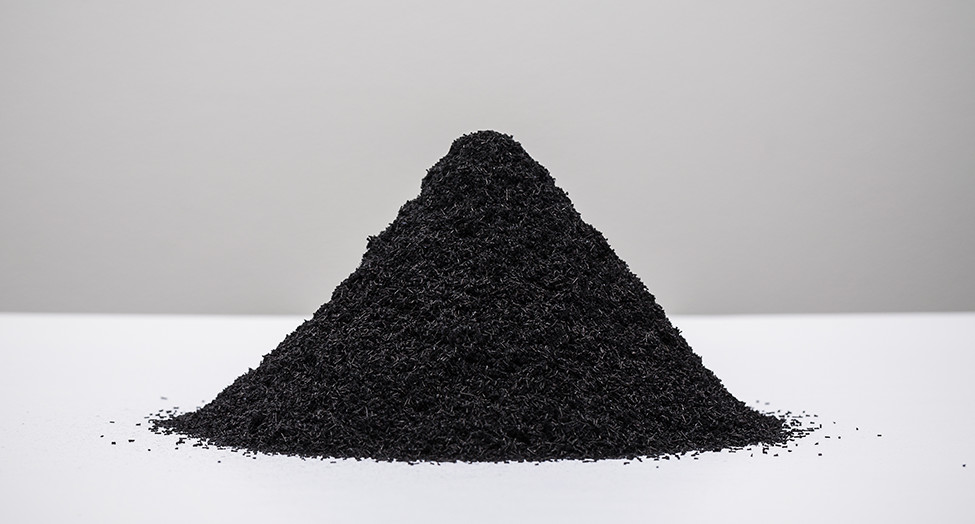 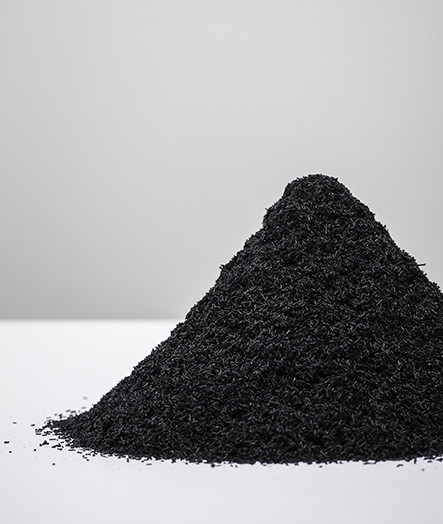 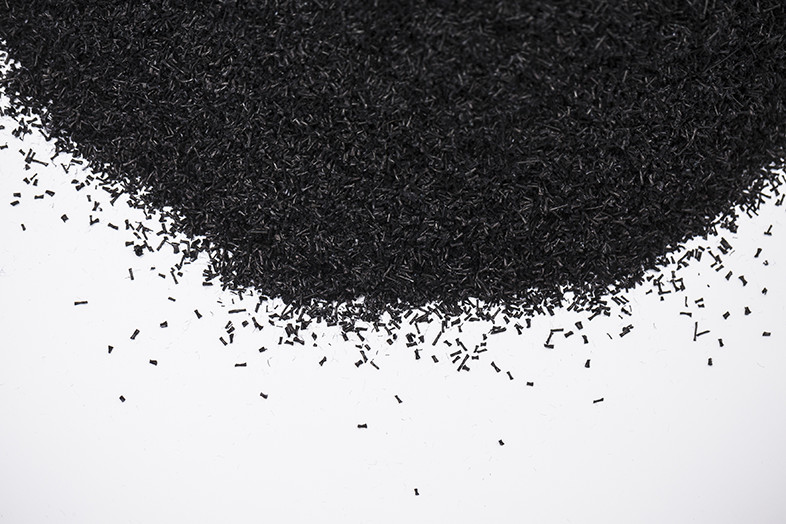 An Infinite Line (1km) reflects my ongoing exploration of infinity. It reaches out to encompass questions related to the divisibility of space and matter, touching on particle physics and astronomy, Zeno's philosophical paradoxes on infinity and Georg Cantor's mathematical infinities.

The work considers the idea that any line can be divided into an infinite number of infinitesimal parts. To clarify this, think of dividing a line in half, then divide each of those halves in half again, and so on endlessly; the line segments become infinitely many and their size becomes infinitesimal as they move toward, but never actually reach, zero.

In the case of this artwork, the given line is 1 kilometre in length. I cut this line of thread by hand into particles as small as I could physically manage, moving toward the infinitesimal. By doing so, the kilometre is reconfigured into a small mound of tiny particles and we see an alternative perception of its monolithic scale. As its large scale is subverted, the infinite nature of the line is revealed, and we see how the small scale too can be infinite.

Emma Fielden is a contemporary artist from Western Sydney. Working across sculpture, installation and drawing, she engages with ideas spanning the infinite and infinitesimal, void, astronomy and particle physics, bringing such scientific and philosophical concerns together through an artistic lens.

Fielden's most recent solo exhibition was Dark Matter (Dominik Mersch Gallery, 2016). Her work has been shown at Artspace, National Art School, Sydney Contemporary, Gallery Funaki, Casula Powerhouse Arts Centre, Blacktown Arts Centre, among others. Fielden has undertaken residencies at Parramatta Artists Studios (2016 and 2017) and Penrith Regional Gallery (2016) where she worked with an astronomer from Western Sydney University. Fielden’s work has been reviewed and featured in ArtAsiaPacific, Art Guide Australia, Object, and Australian Art Review. She has recently been interviewed for the ABC’s Books and Arts radio program and for two Huffington Post short documentaries - one on her art practice and the other on the topic of infinity including renowned physicist Dr Brian Greene.

Fielden has won awards including the 2017 Paramor Prize Mayoral Award. She was a recipient of a NAVA NSW Artists Grant, an Australia Council New Work Grant, and she is a finalist in the 2018 NSW Visual Arts Emerging Fellowship.