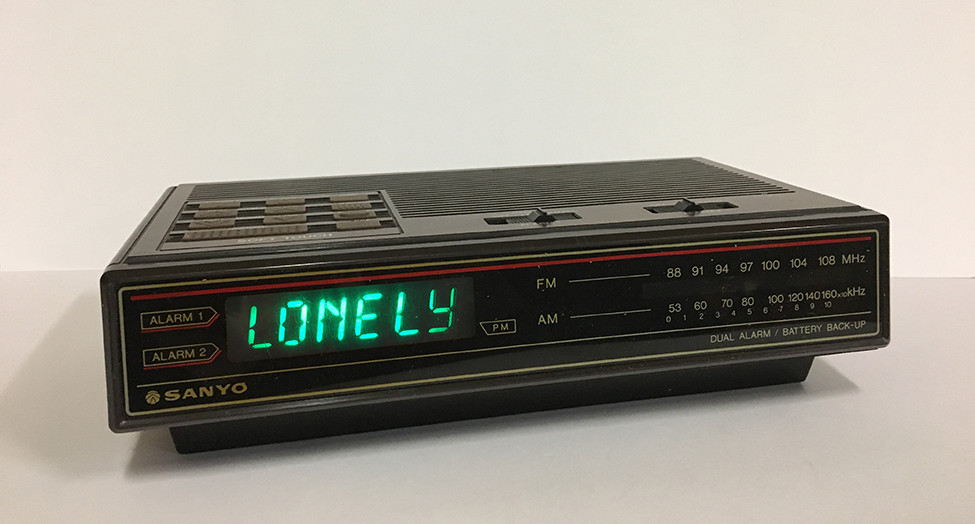 Dan Moynihan's artistic development has been informed by 'too much cinema, inappropriate texting, bricks, driving a shit car, bad habits, taking things too far, renting, Magic 1278 radio 'the greatest songs of all time', not accepting baldness, other people, Bunnings Warehouse, not going far enough, eating alone in restaurants' - just to name a few. His work is often structured around the funny side of a story and his careful arrangement of objects are like the punctuation of a good joke. – Tolarno Galleries

Born in Wollongong NSW, he now lives and works in Melbourne and is represented by Tolarno Galleries. Selected solo exhibitions include last year's The Least I Could Do, 2011's Diplomatic Immunity staged at Oksasenkatu 11 in Helsinki and Escape From New Work, L'Œil de Poisson in Canada. His works appear in the collections of the National Gallery of Victoria, the Museum of Old and New Art Tasmania and various private collections.