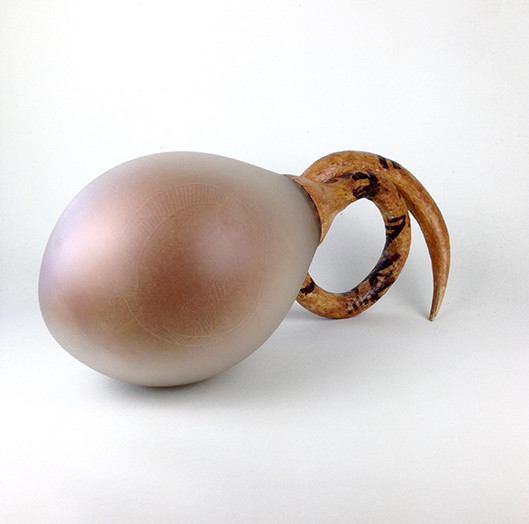 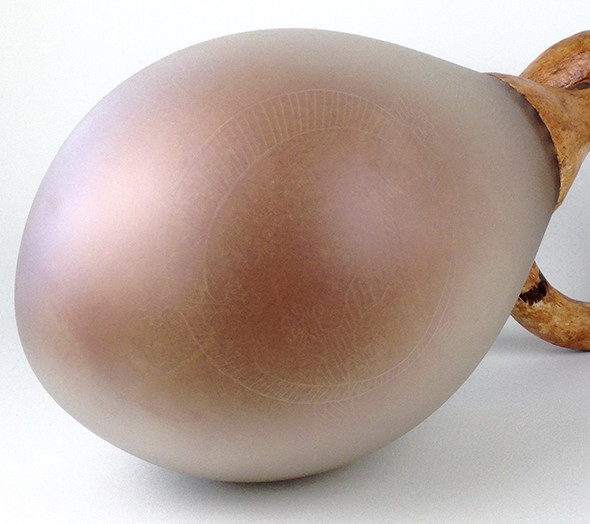 Hina was a young maiden who used to bathe in the lagoon where an eel named Tuna lived. Tuna changed himself into a man so he could be with her and soon the two became three, as she fell pregnant, much to the dismay of the locals, so they decapitated Tuna and buried his head, and over time a tree began to grow from the burial mound. This first coconut tree, the "tree of life" for Polynesians, was a gift from Tuna.

This is one of many creation myths that aroused my boyhood imaginings. Stories about life, death, and rebirth, that reconnect our bodies to the natural world. Stories that help us transcend the physical, the animal materiality of our everyday existence and bind us to something greater.

Tevita Havea is a Tongan born artist who graduated with a Bachelor of Visual Arts from the Australian National University in 2005 and has taken part in exhibitions across Australia, New Zealand, America, England and Singapore. He works predominantly in glass and organic materials across sculpture and installation, combining the traditional skills of his ancestors with the contemporary use of glass as a sculptural expressive medium.

Havea's distinctive works have been recognised internationally, including being acquired by major collections such as the Corning Museum of Glass, New York and Victoria & Albert Museum, as well as being exhibited at Saatchi Gallery, London. In 2009 he was the recipient of the International New Talent Award by UrbanGlass New York.