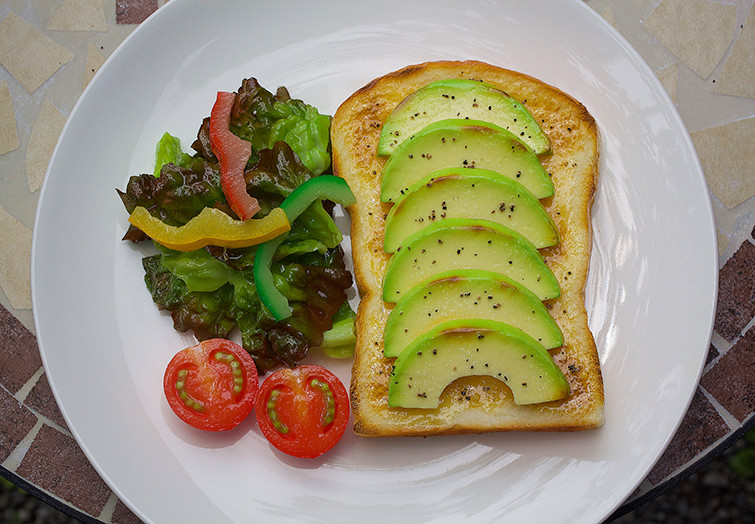 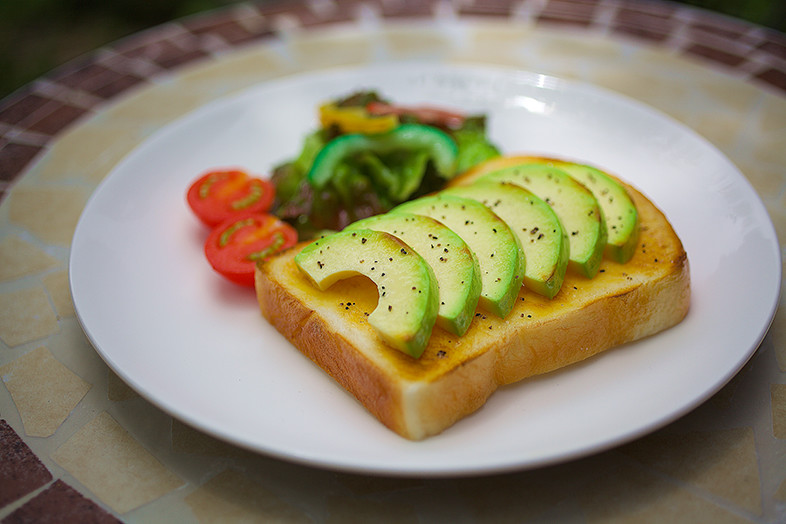 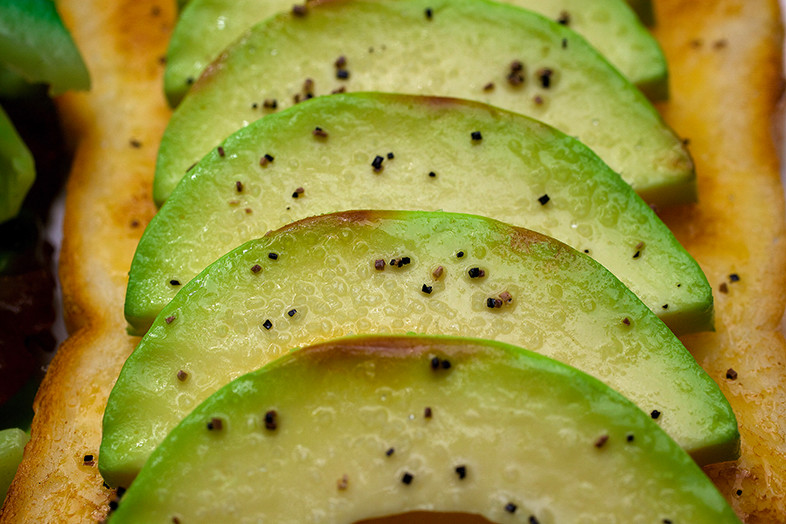 Your very own avocado toast for the mere price of an average house in Sydney or Melbourne... Since 2017 'Avocado Toast' has become a famous meme throughout the Internet, after in an interview when Australian millionaire Tim Gurner suggested his fellow millennials should save to buy a home by spending less on avocado toast and coffee. The Avocado Toast meme seemed to symbolise the extent to which wealthy home owners were out of touch with the reality of housing affordability crises, low wages, and lack of opportunity.

Just as the Avocado Toast suggestion seemed disconnected from reality, in a world of massive debt and record low interest rates, prices too seem to become decoupled from substance - in real estate but also other markets such as, dare we say it, the art market. What is the actual worth of this house, that sculpture? When does the price of something become so unobtainable it seems unreal, mere speculation? One person's decoupling from another's reality, may be accompanied by the market's decoupling from the real economy. But then again, imitation can appear so truly delicious!

Since their first collaboration in 2009, the pair have shown in major galleries across Australia and in North America, Asia and Europe, including recent solo exhibitions at Armory Show, New York (2018), Mizuma Gallery Tokyo (2017), Mizuma Gallery Singapore (2016), and National Gallery of Australia (2015). Other venues include the Honolulu Biennale, Bildmuseet Museum in Sweden, National Museum of Singapore (Singapore Biennale 2013), Abbaye de Maubuisson in France, Ibaraki Kenpoku Art Festival in Japan, Art Gallery of NSW and Art Gallery of South Australia. They have undertaken residencies in Finland, Portugal, Germany, Australia and Japan. In 2009 they represented Australia at the Venice Biennale of Contemporary Art. Their first international survey show was held in 2014 at the 12th century Abbaye de Maubuisson.

Their work has attracted attention for its combination of unusual materials and dramatic beauty, and for tying historical connections with contemporary issues in work that is both highly conceptual and visually stunning.