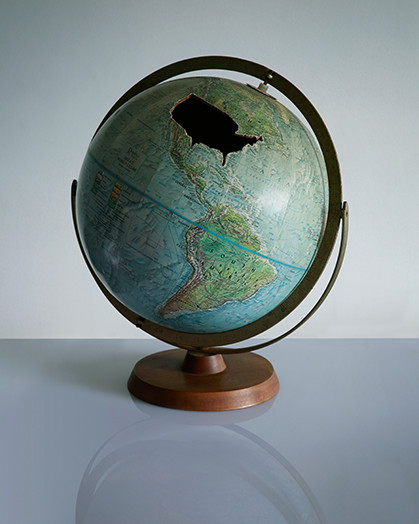 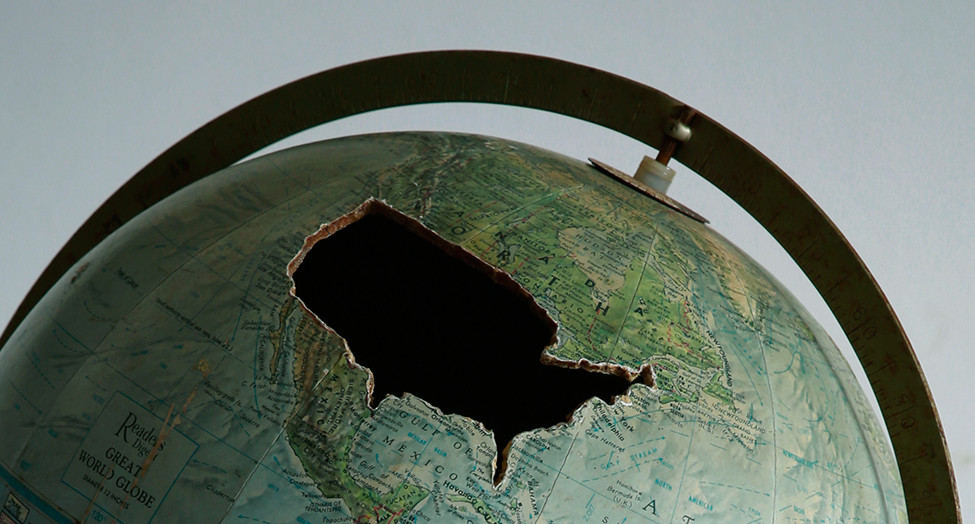 In the 1980s sociologist Jean Baudrillard declared that the sheer amount of information generated by electronic media had eclipsed our ability to reconcile this data with any objective reality. He explained that 'hyper-reality' consists of a holographic state of interconnected concepts and images, beneath which the world has vanished. These predictions occurred years before the advent of the internet.

The internet has democratised the production of information to such an extent that countless interest groups are now able to strive for visibility and fight for their ideals. Conventional logic dictates that increased visibility equates with increased power and status. According to Baudrillard this struggle for visibility represents a 'fatal strategy', because the media output required to establish visibility erodes the reality base of all participants.

Every tweet, Facebook post and news story that seeks to establish a 'truth' deletes another fragment of the possibility of truth, which relies on a shared objective reality. America is the first country to have destroyed itself through an excess of reality production.

Sydney based artist Uri Auerbach’s practice explores social narratives and concepts that have become distorted, mutated or corrupted over time. Working primarily in sculpture and installation, Auerbach uses art to explore his interest in the social creation of meaning and examining ideas that have become hollowed out by use and filled with new, often reversed or contrary meanings.

His work is frequently an assemblage of industrial processes and quotidian materials or found objects that seem to suggest these politics of revaluation. Uri often uses sound, video and electronic elements to create a type of living object that runs in an endless loop – a form that fuses the singular and the infinite. His inspiration usually arrives via texts such as literary works, song lyrics, poetry, newspaper columns or philosophical writings. Concepts he has addressed in his work include fame, progress, leisure, sexuality, identity, health and luxury.

Uri graduated from the University of New South Wales in 1998 with a Bachelor of Arts and in 2013 completed his Master of Arts in Photomedia from the College of Fine Arts, UNSW. His work has been exhibited widely and he has been a finalist in the Blake Prize, Fisher's Ghost Art Award, John Fries Award, Josephine Ulrick and Win Schubert Photography Award and in 2013 was awarded the Plinth Prize in the Woollahra Small Sculpture Prize.