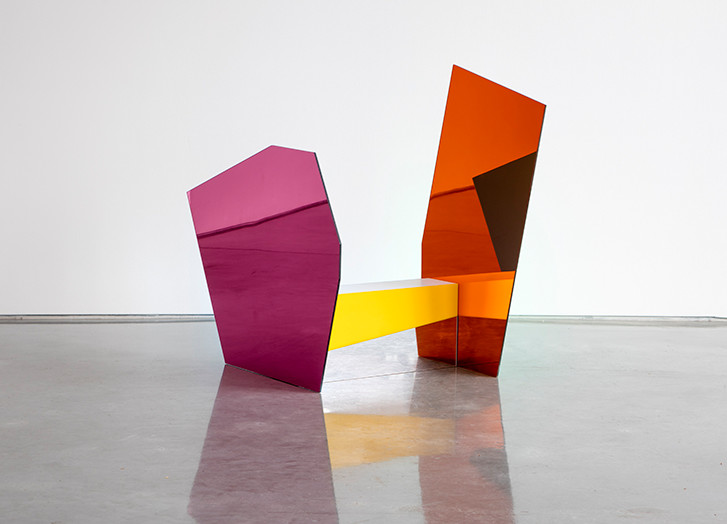 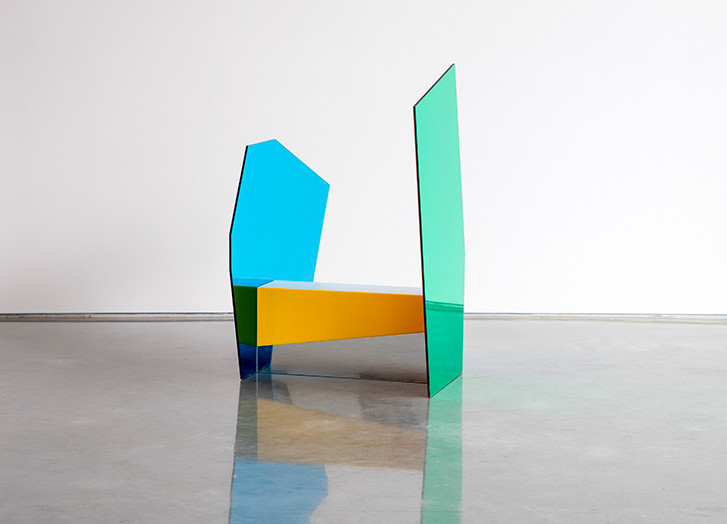 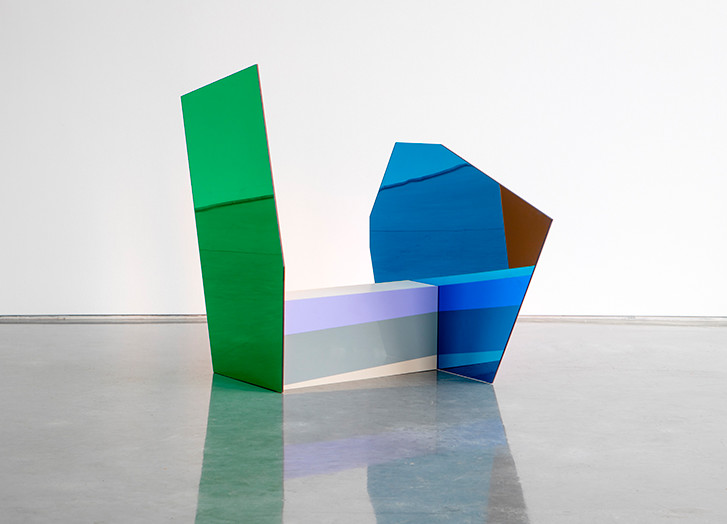 The real world and the digital reproduction of it often stand apart. How do we as consumers of imagery reconcile the differences that are presented to us? Digital Utopia is what we want.

John Nicholson is a Sydney based artist and part of the Birmingham Street Studios hub. He graduated from Sydney's College of Fine Arts in 1992 and since that time his solo exhibitions have included a number at the Sophie Gannon Gallery, such as 2016's Glow, and the Sarah Cottier Gallery, both of whom represent Nicholson in Melbourne and Sydney respectively.

His works are held in private and public collections around the world, including those of Seoul's Goyang City, New York's OMI International Arts Center, Deutsche Bank, Mirvac Corporation, Bond University, and Zing Communications in Australia.