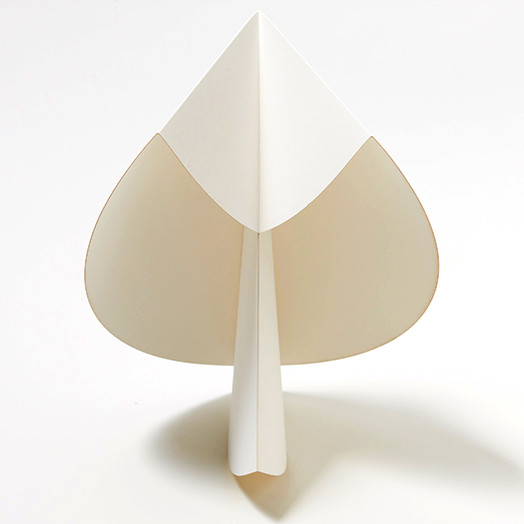 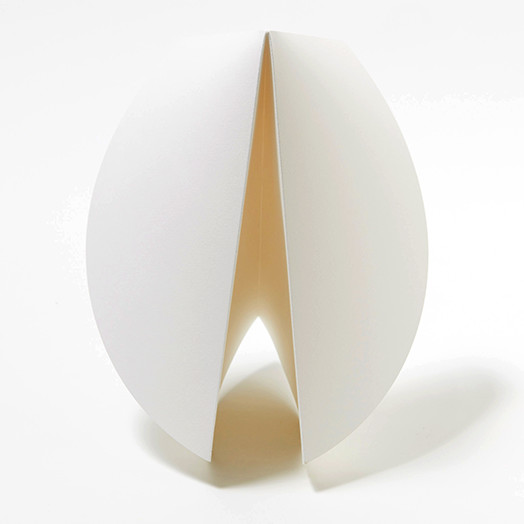 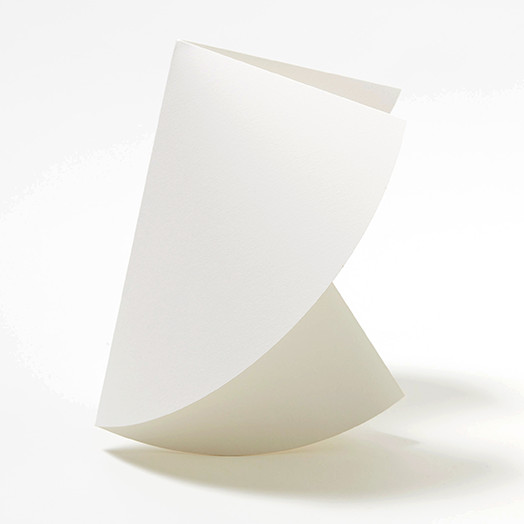 Untitled is a wink to The Handmaid's Tale costume designer Ane Crabtree who brought Gilead's dystopian dress to life. Crabtree admitted that her creative process was particularly emotional and charged because the show's filming schedule aligned with the results of the 2016 US presidential election.

"By November, when the world changed in our own personal Gilead on this side of the pond, we were well into the story, and every day the script was mirroring what was happening in the States," says Crabtree. "I did an inverted female vagina in the design of the Aunt's collars. If you look subtly, you'll see that. It's sort of my way of saying, 'Fuck you'. I have to design this in a way to oppress women, but I can give them their own pleasure—whether it's metaphorical or real, physically. I had to oppress women, but I wanted to free them mentally, through design."